The structure of oil and gas companies in USA 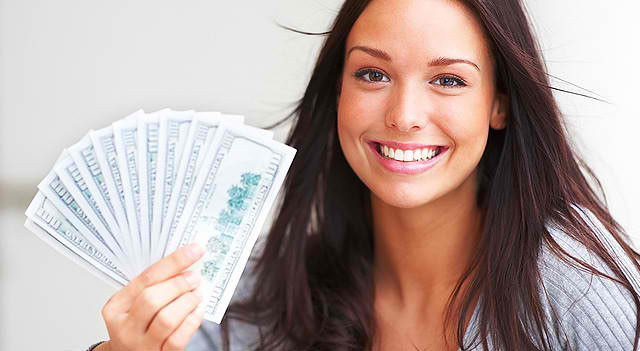 In most of the cases, the oil and gas companies in the USAdo not own the land where they carry out the drilling work. It can be seen that such companies take it on lease, from the owner who is called the lessor. Such settlements often involve the detailed description of the property, the duration of the lease or lease period, and the payments to be given to the lessor. In some instances, the company or the lessee of mineral rights can have reasonable access to the land for the purpose of exploration, development and the transportation of minerals. It all depends on the mode of the contract, if this is a “no-surface access” lease, there will be no such access.

The duration of the lease will be in effect as long as the company pays the annual dues. This is called the primary term period. If there is successful production, the lease will remain in place till the time production will continue. In case of any delay payments, the terms will be revised. There is the provision of delay rentals when a company can make the payments lately without the termination of the contract.
Payments to the lessor are carried out in three forms-bonus, rental, and royalties as per negotiation. Bonus is a kind of payment made at the time of execution of the lease. Rental is the annual one and the royalty is a portion of the total value of any oil or gas production from the lease, to be paid to the mineral owner.

Author bio
Christopher is the scholar behind many of the successful researches related to the oil and gas sector in USA. His comments are mostly valued in the field of oil and gas investments in the USA as he possesses an in depth knowledge of the oil and gas market.