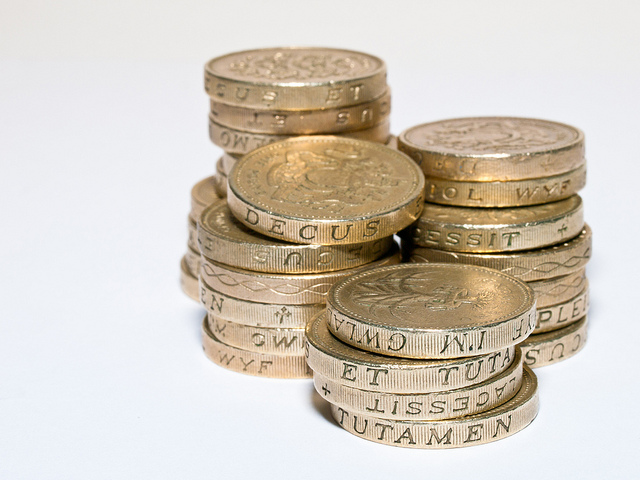 With the upcoming vote on Scottish independence experts are beginning to speculate on what the move will mean for the UK. A recent poll suggests that more people in Scotland will be voting for independence. If this poll is accurate, it won’t be long until Scotland is an independent state.

Many things will have to change if the move goes through. Creating a new state is no easy feat. Everything from currency to the flag will have to change to signify the new state of affairs. Until now, many people in the UK had assumed that the move would never pass. Now we have to face the notion that Scotland could soon be independent of the rest of the United Kingdom.

Of course, the new independence will impact on every area of British life. Should the move go through, there will be many changes over the coming months and years that will happen as a direct result of the vote. Last Sunday, a poll found that 51% of voters in Scotland are now choosing to back independence. The vote is still on the borderline, and so experts are having a hard time trying to predict what the outcome of the upcoming vote will be.

If independence does go through and Scotland becomes a separate state then, the state of affairs in the UK will be different too. One area which will have to change will be the currency. Experts are now claiming that Scottish independence could mean negative things for the pound. The British pound has for a long time been one of the strongest currencies in the world. In Britain, we are a global leader by way of currency and, as such, we have always had a strong, stable currency. Even when the huge financial crisis hit the west seven years ago, the British pound managed to bounce back to the top of currency rates.

Without the support of the Scottish, though, the currency could suffer. When experts released their latest poll this week, the pound took a fatal hit. For a while now the pound had been fluctuating. The poll had a negative impact on the strength of the pound and meant that the pound fell within the global market. If this trend is anything to go on then, the  currency is under a huge threat due to the upcoming referendum. British people could stand to lose out on currency exchange in the global market. The weakening of the pound means it won’t compete in global business.

What does this move mean for the individual? Well, those with relatives abroad will struggle to convert currency at a stable exchange rate. That in itself means that people might find it hard to travel to see their family and to send them money. Individuals might have to get extra loans to help them get by each year. There are plenty of reasonable money lenders, such as Money3, who can help with the situation. Experts believe that more of us will have to rely on credit cards to finance our lifestyles.

We still do not know what the outcome of the upcoming referendum will be. The polls have remained close throughout the debate. That in itself means that we have no way of knowing what will happen on the day itself. People’s views seem to have changed on a day to day basis on the matter. As the new evidence of how Scottish independence impacts our currency comes to light, many wonder what it means. Experts fear that the current strength of the UK is under threat due to independence. Nobody knows what the outcome will be at this early stage, yet it appears the Scottish want an independent state.